Aaaand I’m already behind. I had this image of myself daintily typing at my laptop, luxuriating in the nice breeze, taking pictures of my progress, and all that kind of thing. But no, I’m banging on my keyboard furiously as if I have a final paper due in ten minutes. And all for the cause! Have you donated yet?

Jesse Galef, of the Secular Student Alliance (National organization, not campus group) has requested I talk about nuance.

I like questions like this. Their answers take the form of outlines or flowcharts rather than paragraphs and sentences. Let’s delve.

What do you all think? 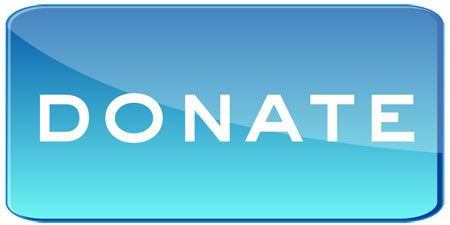